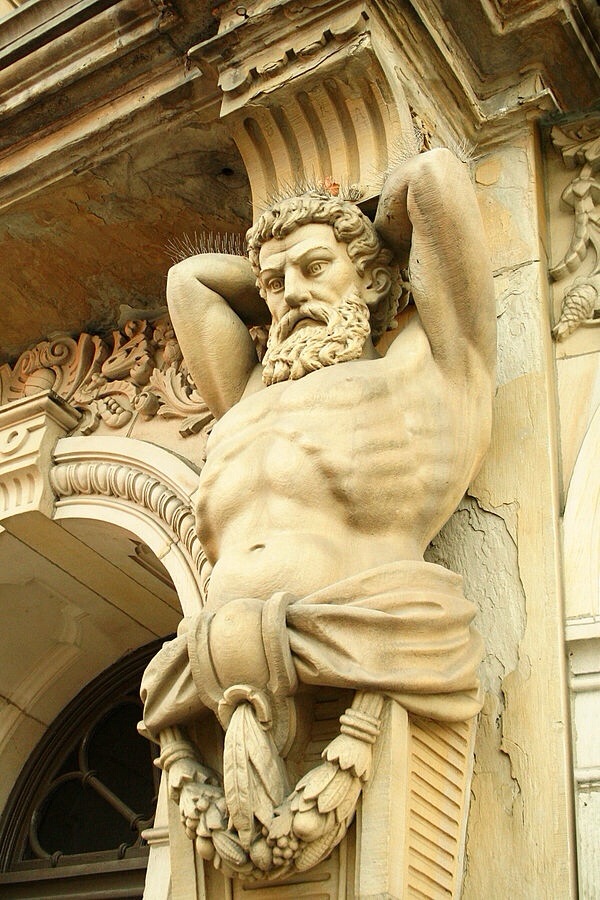 Telamon was brother a son of Aeacus, brother of Peleus, and friend of Hercules.

After he and Peleus killed their brother Phocus, Telamon went to Salamis, and married the kings daughter Periboea. They went on to have a son, Ajax the Great.

Telamon was the first to breach the wall of Troy when Hercules sacked the city (pre-Trojan war). Hercules wanted that honor for himself, so he very nearly killed Telamon in the fit of rage. The only thing that stopped him was that Telamon dropped everything and built an alter to Hercules to appease his “friend.” As a reward, Hercules gave Telamon a woman named Hesione to marry. Not sure what happened to Periboea, but he had another son by Hesione, who was named Teucer, an archer and another prominent figure in the Trojan War.

One thought on “Mythology Monday: Meet the Argonauts: Telamon”