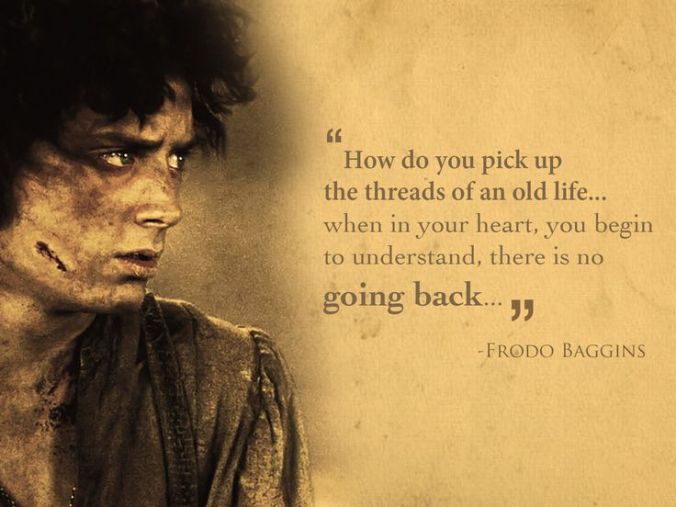 Once the hero has completed their quest, they have to return home. The return trip comes with its own trials and tribulations, notably living with what they’ve done, what they’ve lost, how they’ve changed. Sometimes that journey is bittersweet, the home they’ve been striving to get back to isn’t the same anymore. It’s too small. They’ve mastered both world s yet belong to none. Other times, it’s everything they’ve hoped for. It depends largely on their motivation. If they wanted to leave at the start of the quest, they realize there’s no place like home. If they’ve been torn from home, desperately trying to return, it’s the opposite. 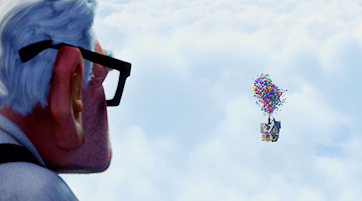 The return/crossing the threshhold/master of both worlds/falling action/ending is generally the shortest part of the story. It happens fast, disney tends to cover all the steps in a happy montage song. Here’s a great example from Enchanted.


What’s your favorite end of the hero’s journey?

One thought on “Writing on Wednesday: The Road Back”