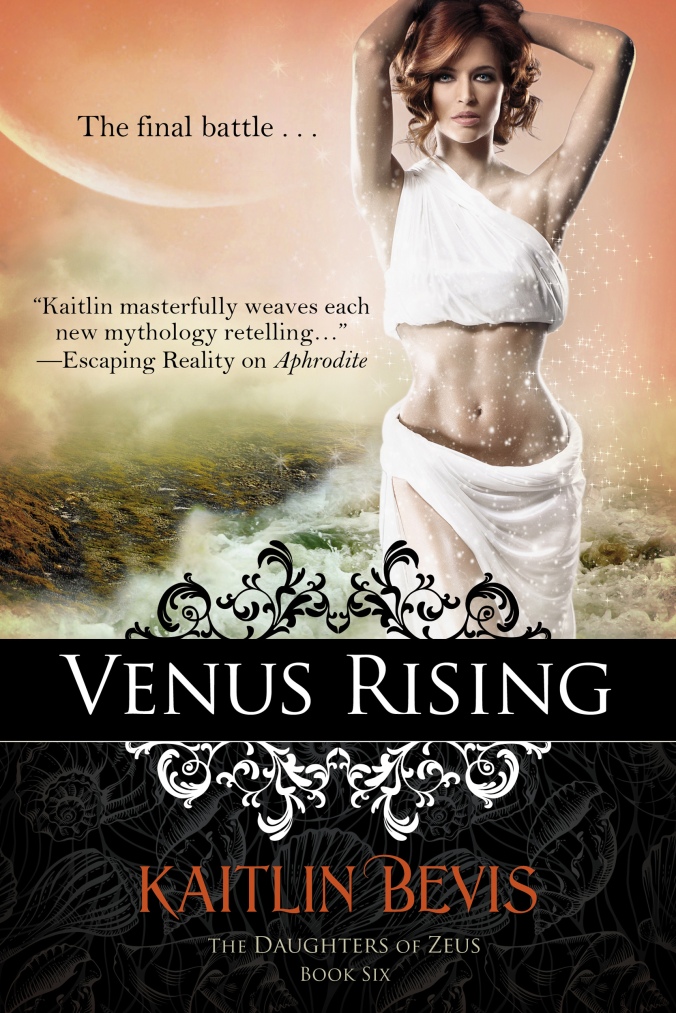 Venus Rising has a cover, too! I love it :D. And check out my blurb.

Aphrodite is in big trouble this time. She’s stranded on the island of the DAMNED–without powers and without her beloved Ares. Worse, she knows it’s only a matter of time before the demigods figure out she’s a goddess. If that happens, she’ll wish she were dead.

Help arrives in the form of an unlikely ally. But Medea has her own demands, and if Aphrodite wants to survive–not to mention find Hades and the weapons cache–she has to meet them.

But all their plans take a back seat when they find themselves in even more pressing danger. When Medea moved the island, she rendered it unstable. Now it’s breaking apart and sinking. In the chaos, the demigods have risen up, blaming the gods for their misfortune. Nobody is safe from the demigods . . . especially a Pantheon sympathizer like Aphrodite. And they’ve come up with a deadly test to uncover any imposters.

Aphrodite knows she can’t do this alone. It will take the whole Pantheon to get her out of this mess. Unfortunately, they’ll have to find her first . . .

You can preorder Venus Rising today! In celebration of my new cover and upcoming release, Persephone will be on sale starting tomorrow, May 20th-May 26th for 99 cents! Please spread the word. If you want to get caught up, now is the time. 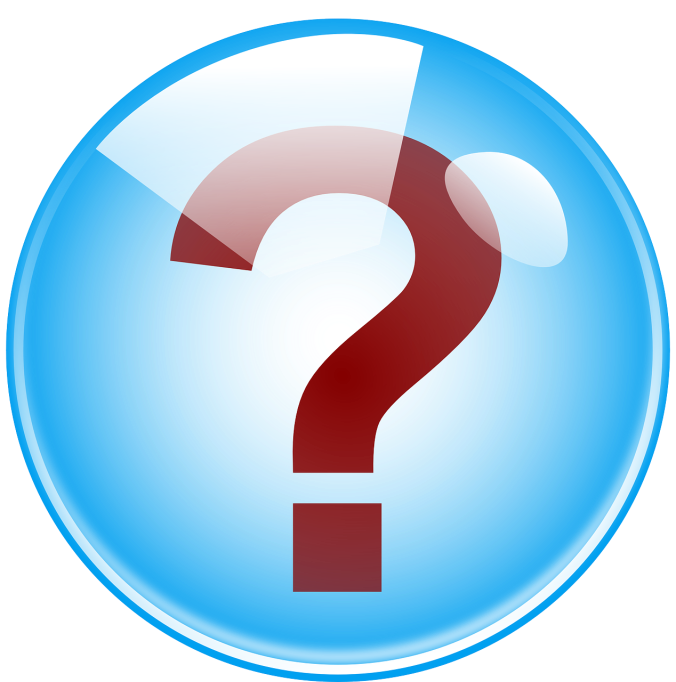 A reader asked if they can start with Daughter of the Earth and Sky.

If you’re like me, you sometimes stumble upon book two in the library or win it in a giveaway, and you just want to know if you should open the book or if you’ll be so hopelessly lost it’s not worth the bother. I recapped well enough in book two for a new reader to be able to pick up in book two. So yes, you can.

However, I suggest finding a copy of book one if you can (it’s free in audio form if you sign up for my newsletter), because while you will get what’s going on thanks to recapping, you aren’t going to appreciate it as much as a reader who was “there.”

Can Persephone be read as a standalone novel?

I get it. Sometimes the last thing you want to do is get tangled in a long series. Persephone is the first of a series of trilogies set in the Daughters of Zeus universe. There are multiple stopping and starting points within the series provided you don’t mind skipping the last page. There will be unanswered questions, but for the most part, of all the books, Persephone contains the most self-contained plot.

There are a lot of Persephone and Hades retellings out there. Believe it or not, that wasn’t the case back when I wrote Persephone. In the year I worked on Persephone, so did several other completely unconnected authors. I’ve been told this is a common phenomenon in publishing. An idea gets in the air, and several different people catch it.

My version is a bit different than most of these in that it’s a truly modern day retelling of the myth. My Persephone is THE Persephone. Not Persephone reincarnated. Not a girl living through a similar story. Some of the myths have already happened in my world, but the majority are still unfolding in new and interesting ways.

Here are some of my favorite retellings out there. If I miss any, go ahead and add them to the list in the comments below.

The Abandon Series by Meg Cabot 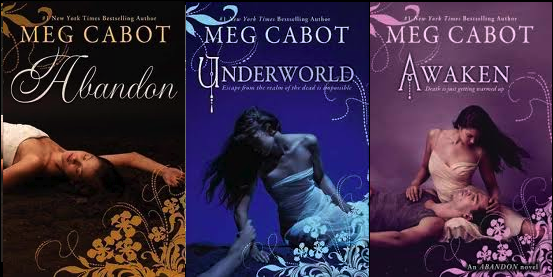 A modern day retelling that reincarnates the Persephone myth in a new generation.

In this series, the Persephone myth happened in the past, and now Hades is searching for a new bride.

The Everneath Series by Brodi Ashton

Aren’t those covers amazing? Ashton weaves in several myths in a modern day almost retelling. Like many of the other series, this protagonist isn’t THE Persephone, but a person from modern times thrust into a similar role.

A hysterical take on the Persephone myth. This book is so much fun, give it a try.

This book predates mine, and it’s amazing. It’s a retelling of the original Persephone myth set in ancient times.

The Crysomelia Series by Molly Ringle 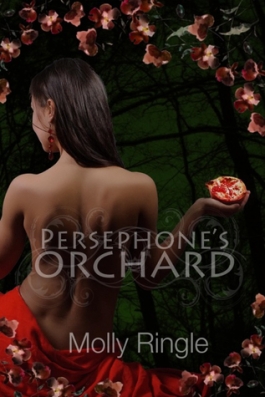 More of a new adult novel, but still a faithful retelling of the Persephone myth. This version features a Persephone and Hades who are frequently reincarnated and find each other over multiple lifetimes. Check out my review here. 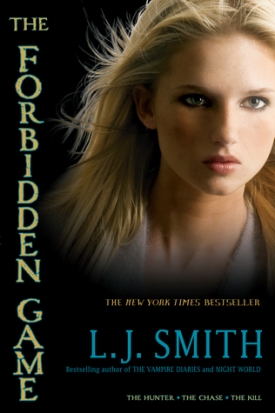 An oldie but goody. Definitely captures the spirit of the Persephone myth in Jenny and Julian.

If I’ve forgotten any YA versions of Persephone, add them to the list in the comments OR on the Goodreads list I’ve created for Young adult Persephone retellings here.