Artemis is the original strong female character. But I never really thought of her when I was watching movies or reading books growing up. Now, yes. She’s all over the place. Katniss for example. But when I was younger? For a super cool, self-sufficiant moon/hunting goddess, she didn’t get nearly enough time in the spotlight.

Part of that is because her history is more convoluted than most. The Greek gods and the Roman Gods were not the same gods. They were similar but they weren’t actually the same deities. With some gods, the differences were so minute it hardly mattered. But with others, the differences were pretty vast. Merging Artemis and Diana is problematic on a lot of levels, and that’s ignoring all the other goddesses she absorbed along the way. Recreating her character for my series was hard and it involved a lot more research than I had to do for Persephone or Aphrodite (both of whom required a ton of research so when I say more, I don’t mean I was slacking on those two goddesses). I’m happy with the version I created and I look forward to exploring her more when she gets her own trilogy. Here are a few of the inspirations for bits and pieces of her.

Sailor Moon herself was more like Selene than the goddess of the hunt, but if you take the major definining traits from each of the Sailor Scouts you’ve got a pretty good picture of the very multidimensional goddess. 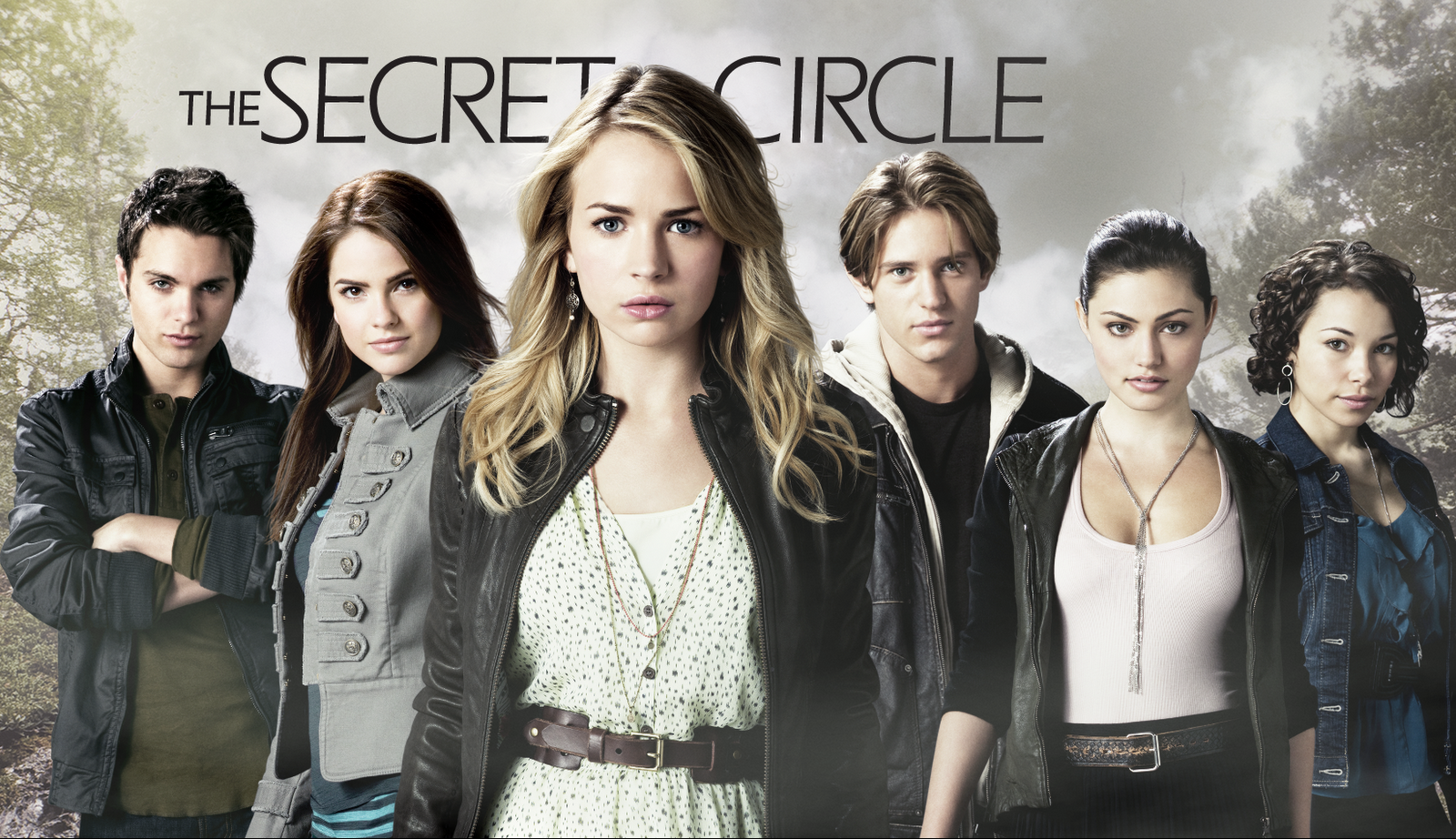 Diana and Deborah from Secret Circle

L. J Smith made a point to model the characters in this series after the major goddesses.  Diana has more traits of the Roman version, Diana, while Deborah embodies the fierceness of the Greek version of Artemis. Together they created the foundation of my idea of that goddess.

And last of all, the character who essentially is the goddess….

She literally embodies all things Artemis. I have to be very careful when writing Artemis scenes not to make the two too much alike. She’s the idea I have in my head for the goddess of the hunt. She’s strong, she’s beautiful, she’s absolutely  in her element in the night, she’s brave, she’s sometimes wise but mostly passionate and quick tempered, and she’s short and witty. It’s an amazing character all around and I honestly think Artemis was an inspiration for Buffy.

How about you? Any Artemis like characters in books, movies, or TV shows that you have to share? There are a *ton* out now. What’s your favorite?

3 thoughts on “Way Back Wednesday: Artemis”