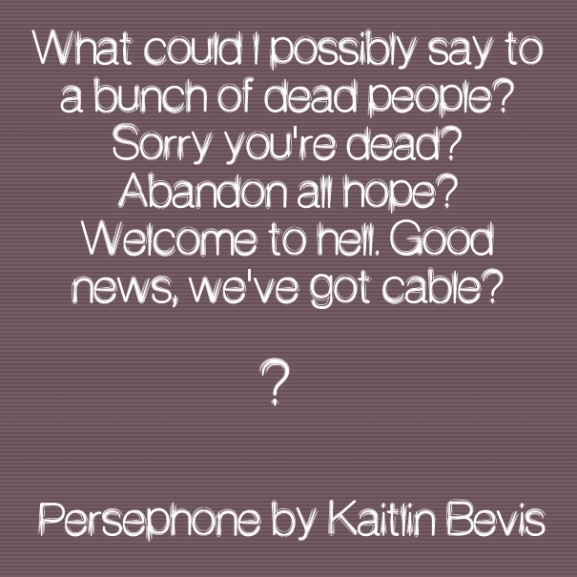 When it comes to the Underworld, there’s been no shortage of sources that could have influenced the way I saw it. Here are a few of the more prominent examples that spring to mind.

I live in the Bible belt so this imagery was unavoidable. I made a point to stay away from the more stereotypical hell-scape stuff, given that the Greek Underworld was an entirely different place, so the biblical version of Hell didn’t so much influence what my Underworld was like, but what it wasn’t.

As an English grad who lives in the Bible belt this was another set of imagery I couldn’t escape when considering the Underworld for my book. Especially since Dante linked the Greek Underworld with the biblical one. Much of Tartarus was modeled after Dante’s vision.

When it came to Tartarus, what wasn’t inspired by Dante was inspired by the bleak outside of the Shadow World, right down to the shambling, creepy figures and the hot/cold terrain. That imagery really stuck with me all these years later.  I really owe L.J Smith a debt of gratitude. I read so much of her work growing up. She’s the author that inspired me to become a writer. There’s this theory in writing that there’s always some writer you’re subconsciously inspired by/ holding your work up against. For me that is absolutely her. 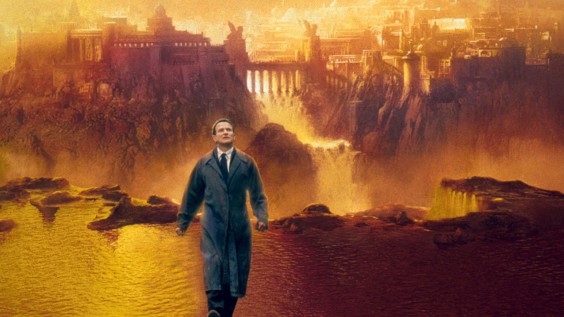 What Dreams May Come and Hook 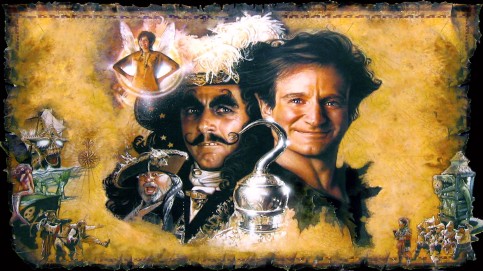 Here is no doubt where my living realm based layers of the Underworld were no doubt inspired from. You have the happy layer and the creepy layer but it’s all one afterlife. I have to be honest, I watched this movie once, ever, when I was like twelve or thirteen years old, so all I really have are basic impressions that for some reason keep mashing up with Neverland from Hook. So that unlikely combination is likely what inspired the whole if you imagine it, it will be there thing that existed in my Underworld.

The Underworld in this book was clearly inspired by Dante, but it held truer to the Greek version. Again, this is more a vision of Tartarus than of Elysium or Asphodel, but the bleakness of the landscape stuck with me long after I set down this book.

This haunting book no doubt inspired the normalcy of the suburbs in my version of the Underworld. If you haven’t read this book, go read it now, before you have children. Because it’s honestly an amazing story and an incredible look at death. I just can never, ever, ever read it again now that I have a daughter.

What do you think of when you hear Underworld? And what have you read or watched that inspired it?