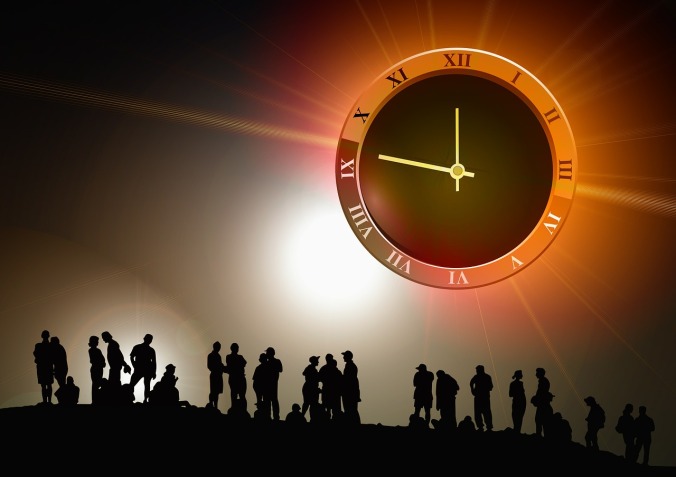 In case you missed it, the Internet won yesterday. When Fourteen- year-old Ahmed Mohamed’s teacher mistook his homemade clock for a bomb, leading to his arrest and suspension, the social media reaction was instantaneous. #IStandWithAhmed took off as people posted pictures of clocks, witticisms, messages of support, disbelief, and fully justified anger.

Then, just as this all-too familiar powder keg was about to explode, something amazing happened. President Obama tweeted Ahmed an invitation to show off his clock at the Whitehouse. Mark Zuckerberg invited the teen to the Facebook office. Reddit and Twitter weren’t far behind with offers of internships. Software companies, labs, electronic companies invited the teen to tours and workshops. Google invited him to bring his clock to the Google Science Fair, and representatives from NASA invited Ahmed to come hang out! Scholarship campaigns were launched.

It was amazing to watch a situation that began with an all-too familiar rhetoric ground in fear and hatred become something so uplifting. It was amazing to see people in powerful positions do more than get offended. The outpouring of support from the scientific community as they gathered around and embraced a child who only hours before had been quoted as saying that the entire incident “made me feel like I wasn’t human” was nothing short of incredible.

This is how we should react when someone is made to feel less than human. Because even if you feel that the teacher had no choice or was racist, that the school only reacted according to a policy designed to protect students or over reacted in a horrible way, that the police has to respond to every threat or were unnecessarily frightening, whether this would be an issue one way or another if Ahmed were any other color or religion, your opinion won’t change how he felt in that moment. It’s not that those conversations don’t need to be had. They do. It’s an important dialogue. But the first concern should be that child went to school proud of his invention and left in handcuffs feeling like a criminal. And rather than standing around in a circle around him shouting about how wrong/right/inevitable it was, people stopped to pick him up, to brush the dirt off, to ask what they could do to make it better.

If this becomes the new way we react to people who have been knocked down, Ahmed’s clock may have just changed the world.