Enjoy this incredibly, super rough draft of a scene that MAY open one of the books in the Daughters of Zeus series. Disclaimer. It is very rough. It may change or disappear completely. Also, this scene links three entirely different myths that are not actually linked in mythology. Do not count on this to be an accurate representation of the Pandora myth. 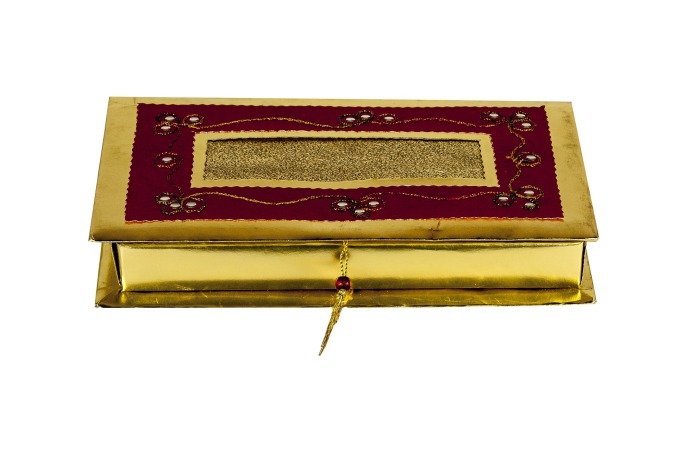 Pandora was the box. The myths always get that part wrong. When the mortals overstepped and stole fire from the God-King’s domain, Zeus molded the perfect woman out of clay and breathed, not a soul into the woman’s small frame, but something darker. Ingredients to break mankind.

“She looks like us,” Ares said in surprise when he set eyes on the first mortal woman. “Mostly.”

At the time, the human body held an entire soul, two heads, four arms, and four legs. They were complete and perfect beings. However, perfection did not bring them satisfaction. The human drive to always do more, have more, be more, left them hungry for more. Already they had stolen the fire of knowledge from the gods. Now they longed for Ichor and the secrets of immortality.

“This is the only way?” Artemis asked, glancing at the woman with unease. “Are you certain?”

“I’ve seen it,” Apollo replied. “The mortals current path will destroy us all, god and man alike.”

Resolved, all the gods of Olympus came forward to contribute to Pandora’s creation. Athena taught her wisdom, Hephaestus curiosity, Ares passion, and Artemis strength. As her lessons progressed, Pandora’s love for all but one of the gods grew.

Zeus frightened her. She saw the way he treated his children and it was not with kindness. So when he sent her to live among traitorous gods and men alike, she resisted.

“You’re asking me to infiltrate, to spy, to destroy,” she protested. “There must be another way. Please, don’t make me do this. Don’t send me to them.”

“You were made for this,” the God King decreed.

Eventually her love for the gods prevailed. She loved Zeus’ children and knew that if men no longer had need of the gods, the gods would soon die for want of worship.

Love makes monsters of us all.

The humans regarded Pandora as a curiosity, as she did not resemble them. Little did they know they were looking upon their future. The humans were kind to Pandora. She grew to love their company, but sensing their nature found she could not entirely dismiss Zeus’ plan. She broke off pieces of her not-soul and sowed them among mankind. But all her attempts to cause division within the human soul were met with failure. They were too complete, too content, too perfect in their formation to bend and break to the plagues, cold, and darkness.

The traitorous gods on the other hand were more amenable to distraction. Pandora was too much like the goddesses the brothers left behind on Olympus to ignore. Devoted though they were to the cause of man, they still longed for home. Epimetheus resisted her charms not at all, Prometheus for little longer. The brothers fell to infighting, and when, nine months past and the first demigods were born, chaos swept across the land.

But instead of becoming stronger, the humans became weak. The worst traits amplified, their best halved. They spread across the globe, intent on consuming more and ever more. By the time they realized their mistake, they could no longer find the missing pieces of their souls.

Her grim mission complete, Pandora returned to her Olympian home, eager to be reunited with her gods.

But Zeus did not welcome her back to Olympus.

“Where am I to go?” she demanded, heartbroken.

“Live among men or throw yourself off this mountain for all I care. You’ve outlived your usefulness.”

Unsurprised, Pandora took her box and left. It did not take long for Ares to find her.

“Did you know what would become of us?” he asked, already wearied of his new role of war god.

“When their souls split, your role expanded to include the dark sides of your gift,” Pandora replied. “Man must always need you if you’ve any hope of surviving. There’s a price to balance.”

Ares shook his head, staring down the mountain as if his gaze could pierce the fog so he could see the battle and bloodshed below. “This is no kind of balance.”

“It will be.” Pandora drew Ares to her and whispered the last piece of her soul into his ear. A single word that had never before been uttered.

“You’ll need it more than anyone.”