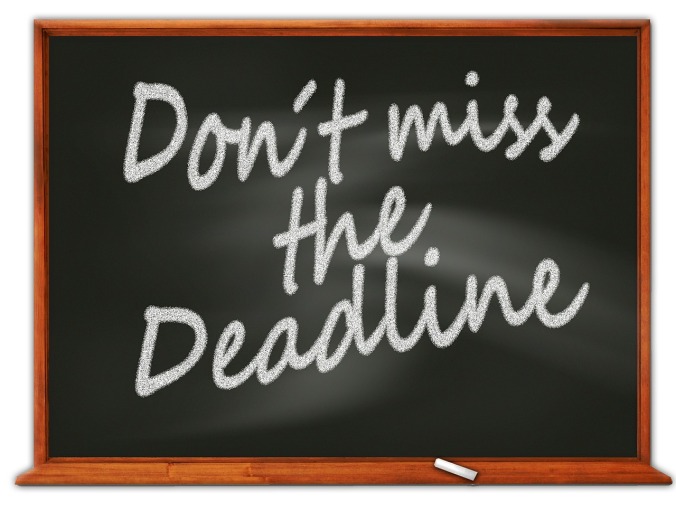 Deadlines are simultaneously the most motivating thing I’ve ever experienced when it comes to writing and the worst thing ever. Most of my writing life, I don’t have a major deadline approaching. I had all the time in the world to write Persephone. Then while it was in queries, I had a ton of time to write Daughter of the Earth and Sky. Iron Queen was the first book where I had even close to a deadline. A year while the other two books released, which would have been nothing if I wasn’t student teaching at the time.

I had a ton of time to work on Aphrodite, but then I needed a break from that world. Instead of immediately going to book two, I wrote an outline and took a break to write something outside the daughters of Zeus universe. I finished that draft at about the same time I got picked up by Belle Bridge, then started work on Love and War in ernest.

Then something unexpected happened. In revisions for Aphrodite, a huge chunk of my…not plot, but character development and subplots for Love and War got shifted to Aphrodite, leaving me with all the events for book two, but none of the character reactions/conflicts were right anymore.

It was a good move, by the way. Aphrodite became a much better book for it. But man did it leave me in a bind. Content revisions for Aphrodite ended in November, leaving me three months to basically rewrite the entire second book from her new perspective, which changes how she reacts to things, which changes, not the big picture, but how she GETS from point A to B to C. Not to mention those subplots.

So for the first time in my writing career, I’m writing on a super ultra deadline. I’ve got a daily word count I have to meet if I have any hope of getting this done, and I have to meet it every day without fail. I’ve got about two weeks left and it’s going well. Incidentally, the quality of the books should not suffer at all for the deadline. This is my deadline to get it to the publisher, but once there it’s going to go through multiple rounds of intense edits and they get it way in advance of publication so there’s plenty of time for those edits.

But man do I have mixed feelings about that daily word count. On the one hand, I slip into the writing zone much easier now. Before, I wrote every day, but some days that was a few paragraphs, and some days it was over ten thousand words. The over ten thousand word days were awesome. I felt like I was almost buzzing with words, they just poured out of me and time just stopped existing. The paragraph days were awful because I was trying to force myself into that zone and sometimes it just didn’t happen. But if I didn’t try every day, then days would turn into weeks and it was that much harder to get there again, so those awful paragraphs would keep my brain working for the days between the super awesome writing days. With the daily word counts, I’m in that writing zone much easier but I can’t stay as long. I get about halfway to my word count and have to take a break or I just start writing gibberish. Then I get half of the half and have to take a break, then half of that until I’m literally typing a few words, checking the word count, then coming up with a few words again. At the beginning of the day, I’m exhilarated, at the end of the day I’m exhausted. But the good news is, the end of the day crap, fuels the beginning of the next day because somewhere in the back of my mind, I’ve been thinking about how terrible it was, so first thing the next morning, I’m fixing it and moving on from that plot point to the next until I stutter to a halt.

I think there’s value into writing like this, but when I finish Aphrodite, I’m definitely taking a break from word counts for a month. I think maybe alternating months may be a good thing. Take a month and write to the point of exhaustion, then spend the next month not caring about the word counts at all, just making sure I do a bit every day.

What do you think? How do you handle writing deadlines? Do they motivate you or kill your creativity?