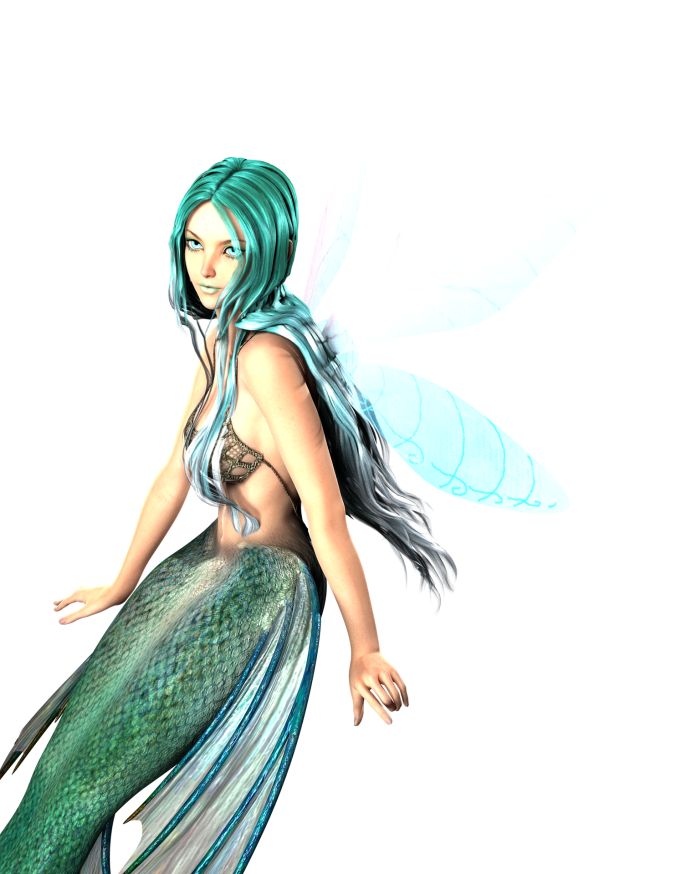 I’ve always hated the ocean. Otrera and the others can just sit out there, on the ocean’s edge for hours sunbathing, and to them, the sound of the surf crashing to the sand is something relaxing. To me it’s downright ominous. Like the water is drawing closer and closer as the tide swallows the sand. The water doesn’t look beautiful to me. It looks mysterious. Anything could be lurking below the surface, and I could never shake the feeling that I didn’t belong there. Or that something else might take offense at my intrusion. I always thought it was a silly fear, my own personal phobia, until I saw the monsters waiting beneath the waves.

I shuddered at the memory of Ren, the first female demigoddess anywhere near my age that I’d met. Blood in the water as she screamed. Slick, grey shapes closing in on her from beneath the waves. She’d never been all that stable, but none of us expected her to jump overboard. The bitter memory clashed with the happy atmosphere of the dining hall, morphing the din of conversation and laughter from the nearby tables into something menacing.

Ren was just a first generation demigoddess and she had no control of her powers. None. Jason told me they found her after her charm drove her step-father to shoot her mother then blow his own head off for making Ren cry. She mostly stayed below decks until that horrible night when she jumped.

“We’re monsters, all,” she’d sobbed before stepping off the edge of the boat.

I didn’t know our charm worked on anything other than humans. But the dolphins were drawn to her. At first we were delighted by the sight of them, but then they started fighting over her.

Talos had jumped in after her, a rope tied around him, before we spotted the pod. But when the dolphins realized he was trying to take her away from them…

Swallowing hard, I pushed my lunch tray across the slick table before returning to my journal. I’ll never be able to listen to that Orpheus song again. Every time it comes on the radio, I see the blood bubbling along the top of the water and hear her screaming. Her screams were the worst because they compelled action. There weren’t enough of us immune to charm to hold back the guys who kept trying to leap off the boat to save her. I ended up turning on the radio to drown her out.

After their escape from Colchis and a cleansing by Circe,the Argonauts headed home with much nicer weather on the horizon. They ran into a bit of trouble here and there but nothing that most of them couldn’t handle. Like every other Greek hero, the Argonauts encountered Sirens. Beautiful women whose songs tempted sailors to their watery graves.

According to Greek mythology, there were anywhere from two to five Sirens, sometimes referred to as muses of the water world/lower world. They may have been named the following (depending on your source); Thelxiepeia, Molpe, Himerope, Aglaophonos, Pisinoe, Parthenope, Ligeia, Leucosia, Raidne, and Teles. The Romans claimed they lived on an island called Sirenum Scopuli, but most sources place the sirens on random flowery islands surrounded by cliffs and rocks that were conveniently located en route to the hero’s destination. The sirens were either the gods of a muse (which one changes depending on the myth), deminymph, or Chthon (an earth goddess) and a river god named Achelous, or they were daughters of the primordial deity, Phorcys, god of the hidden deeps of the ocean. They were either gorgeous, gross, or bird women depending on the myth you read.

Once upon a time, the Sirens were playmates to Persephone. When Persephone went missing, Demeter gave the women wings to search high and low for her daughter, but when Demeter learned they’d seen her daughter abducted and did nothing to stop it, they were cursed, lost their feathers, and possibly became cannibals, implying they ate the drowned sailors. Though can they really count as cannibals if they’re eating another species? I’m not sure about that. They also may have lost their feathers after they lost a singing competition against the Muses.

When the Argonauts sailed past the Siren Island, Orpheus played his lyre and played a prettier song loud enough to drown out their singing. Only one of the crew, a guy with great hearing named Butes, heard their song and leapt into the sea. But Aphrodite rescued him so all was well.

The Sirens later died when Odysseus sailed past them, tied to a mast so he couldn’t go to them. He’d instructed the crew to plug their ears with wax so they couldn’t hear the sirens and not to under any circumstances allow him to jump into the ocean. Why didn’t Odysseus plug his ears like Circe suggested? He was curious. Since the Sirens were cursed to live on the island until a man passed by that heard their song yet did not respond to it, they threw themselves into the ocean and drowned when Odysseus passed.

One thought on “Mythology Monday: The Argonauts Encounter Sirens”