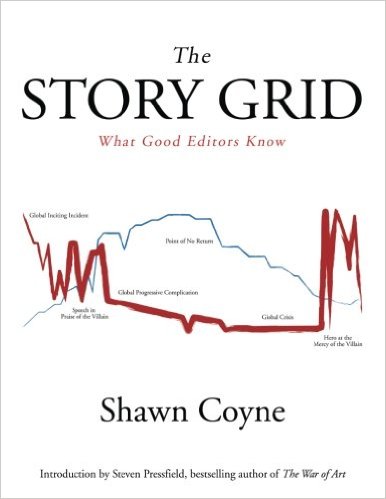 That’s just not true. For example, look no further than zombies.

Zombies are Man VS Nature in its rawest form. Replace zombies with forest fires, earth quakes, tidal waves, giant meteors hitting the earth, or insert natural disaster here, and you’ll feel the same sense of hopeless dread against a force that can’t see reason and cannot be stopped.

Some zombie fiction is almost entirely plot driven, like World War Z. In others, the zombies themselves are almost window dressing to large scale, character driven dramas, like The Walking Dead.

Very, very rarely is a story 100% character or plot driven and successful. A viewer/reader/whatever has to care whether the character lives or dies to willingly follow them through the zombie wasteland. How much they care is a sliding scale. But there has to be something, otherwise the entire plot falls flat. Conversely, stories that exist almost entirely in a protagonists head, a protagonist without some kind of external goal, are incredibly boring. (We’ve all had to read those issue books in schools).

All stories balance character and plot as a driving force to pull the reader through the novel. How much of each is going to depend on audience, genre, and the writers personal preferences. But both sides of the equation have a lot to teach an aspiring writer.