As you all know, I attended #YALLFEST last weekend and I thought I’d share some notes on the first panel I attended. At the first panel, Gayle Forman, Marie Lu, Libba Bray, Margaret Stohl, Daniel Handler, and Scott Westerfeld talked about creativity, jealousy, fear, and success.

A bit about the authors: 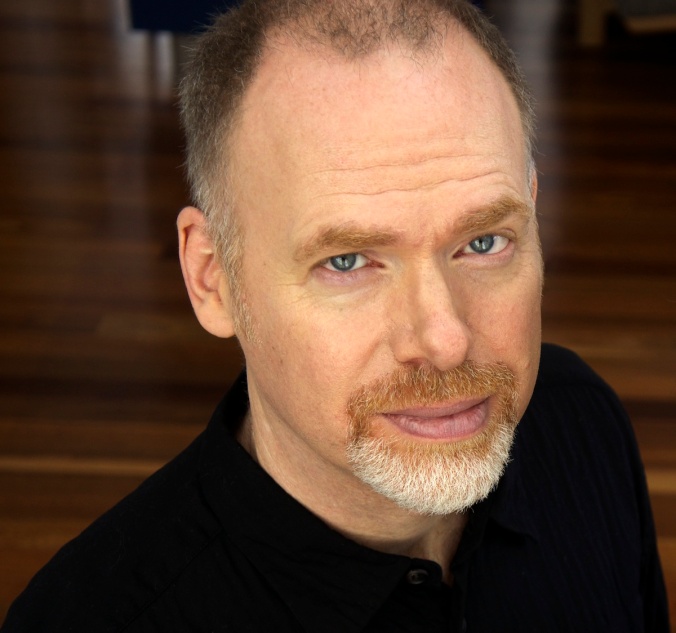 Scott Westerfeld is the second reason I was there (Brandon Sanderson was my first). He wrote the Uglies series, the Midnighters series, The Leviathan series, Peeps, So Yesterday, Afterworlds and Zeroes. He’s one of my all time favorite authors, and one of the few (who I read) who has been writing YA fiction since before YA fiction exploded after Harry Potter. He adapted beautifully in a way that many other writers weren’t able to. One of the notable things he said in this workshop is that a lot of times when he’s reading he’ll see a particularly good concept or sentence or way something was done and try to figure out how to do something similar himself. Now that he’s famous enough, when he can’t figure out how to do it himself, he steals the author for a collaborative project so he can try to learn from them directly. After all, great writers steal. The way he described reading a book and stopping to go “ooh…” is so much like me. It was crazy listening to these writers interact because they sounded so much like my writer’s group. It was really great to see them interacting, not just with fans, but with writers, because online I get so much of their fan persona, but listening to them geek out with each other and get all excited about the way this author did this, or that author did that, just let me see an entirely different side to them, and that side is something I can identify with so much more.

Also, because Scott Westerfeld is awesome, he hung around afterword to sign my copy of Uglies and to sign my writing journal. His advice: Read lots. Write lots. Listen to everyone. 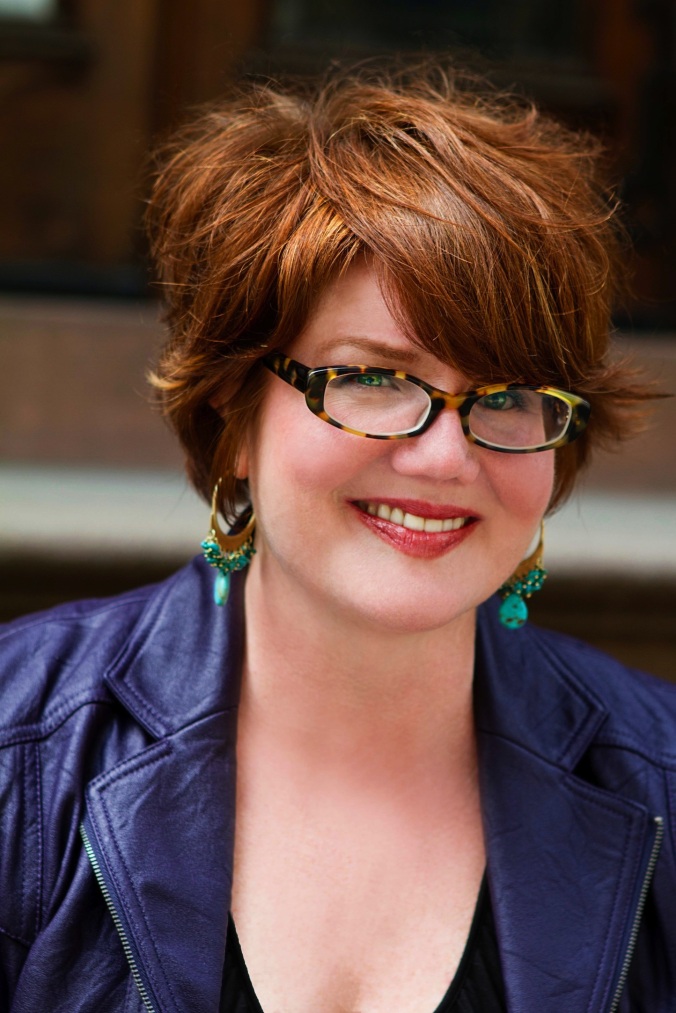 Libya Bray wrote The Diviners, Beauty Queens, Going Bovine, and the Gemma Doyle Trilogy. I recently discovered her through Beauty Queens and then when I pulled an all nighter reading The Diviners. She was the moderator of the panel, so while she asked great questions, she didn’t actually give much input because the focus was on the authors answering. She did stick around to sign my writing notebook though. 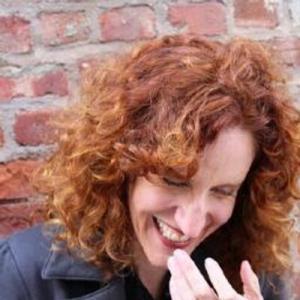 Gayle Forman is the writer of If I Stay and Where She Went. I didn’t get a chance to get her autograph, though I did see her after the panel. But…she was deep in conversation with her eight year old and it just felt too rude to interrupt. She had some interesting notes on the book to movie process, along with Daniel Handler and Margaret Stool about how basically authors have nothing to do with how the movie is made, and the best way to approach hollywood is to take the money and run.

Marie Lu wrote the Legends series and the Young Elites series, which I am now adding to my TBR pile, because she seemed pretty cool. She, Libba Bray, and Margaret Stohl went off on an interesting tangent about feminism and how one of the things she’s jealous of is how guys can interact on a publicly different level than girls can. They can poke fun at each other or maybe not congratulate one another on release days or not over analyze every word they say to make sure it’s not misinterpreted. Watching the guys handle that discussion was interesting because it put them in a kind of awkward situation where they couldn’t do the standard panel interrupt and share their thoughts without being the guy cutting off the girl. It was an interesting discussion.

Margaret Stohl wrote the Beautiful Creatures series and elaborated a bit more on going hollywood and how weird it is to be kind of behind the scenes of your own creation. She admitted to being jealous of the way some authors seem to flawlessly project themselves through social media. She also said the year her book was being made into a movie was the worst year of her life.

I didn’t realize that Daniel Handler was Lemony Snicket, and now I feel ashamed and like I squandered an opportunity to hang on his every word. One of the other authors noted that they were jealous that he (and he quickly pointed out and his wife) donated a million dollars to planned parenthood. He was jealous of a wine bottle.

The wine bottle story needs further elaboration, but I’ll never be able to match the way he told it. So he was checking out somewhere that there was a huge tower of wine bottles when one suddenly fell from the top of the pyramid. The guy checking him out caught the wine bottle and set it down without so much as breaking his sentence. No one else stopped, no one else stopped or acknowledged how awesome that was, leading Handler to assume this kind of thing just happened all the time. He wishes that he knew someone could catch him that effortlessly and with that much grace and confidence.

I’m racking my brain for more tidbits from this awesome panel and coming up dry. I hadn’t settled into the note taking yet and this panel began what was a very long and very amazing day. I keep hoping a video of these panels will pop up on youtube so I can jog my memory. But mostly, I just sat in awe of the fact that I was in the same room as Scott Westerfeld. Great way to begin a day. But the biggest tidbit I got from the panel is that it’s okay to use your jealousy. Use it to become a better writer. Use it to motivate yourself. Just don’t get petty or disheartened by it.