My daughter turned six last month and we went to Disneyland for her birthday. I love Disney, she loves Disney, we are a Disney family. I know disney isn’t perfect, but frankly, I’m getting tired of hearing about how letting my daughter look up to princesses is going to make her weak, needy, entitled, or obsessed with princesses.

First of all, my daughter is a modern six year old. Yes, she loves princesses but she also loves Toothless and Darth Vader. But even if she didn’t I wouldn’t be worried about her looking up to Disney characters, and here’s why.

These are the Disney princesses and notable female characters (not from sequels or minor characters. I’m also not counting Studio Ghibli, Marvel, or Star Wars because Disney only recently acquired them) that have existed in her lifetime. 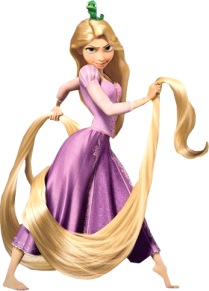 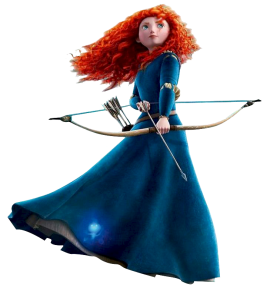 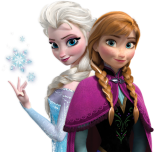 All  of these women made things happen. They weren’t passive. They all exhibited bravery, intelligence, a good work ethic, and all kinds of positive character traits for a young girl to model herself after. They all have flaws, yes, but overall not horrible female role models. And they aren’t cookie cutters of each other when it comes to being feminine or tough or having identical caring and sweet attitudes.

But, yes, they have flaws. I don’t just mean character flaws, I mean there are some flaws in the choices that were made when constructing these characters. And since these movies were made for today’s children, by all means pick them apart for the messages they send. It’s important to do so because there’s always room for improvement.

I turned 29 last month. This set of princesses and notable characters came out between my birth and Bella’s. 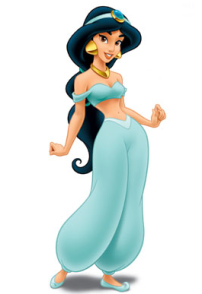 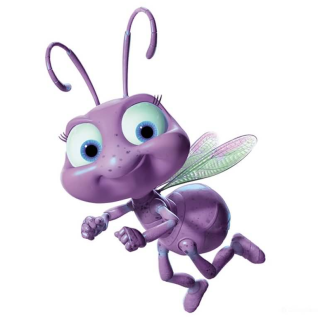 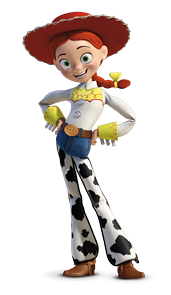 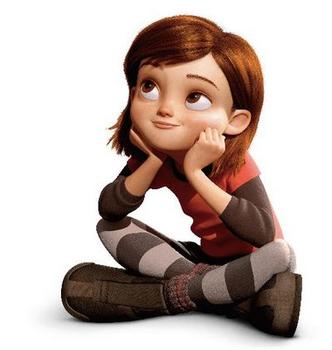 I had an awesome childhood.A bit more passive, but for the most part, strong, brave female characters who get stuff done. Less so with Belle, Ariel, and Jenny, but they were created REALLY early in my lifetime. These can be picked apart for content because they are new enough in terms of messages sent, but with the fact that many of them are over 20 years old in kind. So yes, when we watch these movies, I’ll pause and talk to Bella about misconceptions and foolish choices.

My mom is 56. The third set of princesses and notable female characters came out when my mom was a little girl. 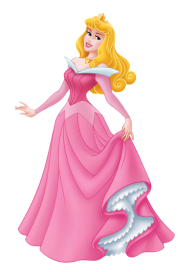 Aurora is pretty passive as are the vast majority of these characters. But can we maybe agree that a princess intended for the audience my mother belonged to as an infant maybe won’t hold up to the feminist values of today? Why would a princess intended for an audience in 1959 meet today’s standards of ANYTHING? When Bella watches these movies, we have LONG talks about how princesses can do anything princes can, but that not everyone is like Rapunzel or Tiana. Some people are more passive and that’s okay to. They still deserve to live.

My Grandmother is 80. The fourth set of pictures is from my grandmother’s pre-kid lifetime. Snow White came out when she was four. 1937. 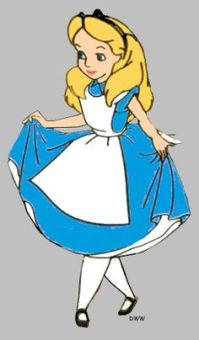 We talk a lot about manners and being nice when Bella manages to sit through one of these movies. We watch the 2003 Peter Pan instead of the Disney one, we talk about how Cinderella was brave because she survived a really negative situation with grace. When she’s older we’ll talk a bit more about how Cinderella lived through some pretty serious emotional abuse and as one awesome blogger pointed out, sometimes being strong is just surviving until you can get out of a really bad situation. We watched Once Upon a Time in Wonderland and talked about how Alice grew up and kept her curiosity and wonder. And we haven’t made it through Lady and the Tramp because it’s in the vault and I honestly don’t remember it, but I bet there’s a dialogue we can have.

Look, I get that Cinderella, Aurora, and Snow White are on every piece of disney merchandise, but every time I hear someone start in on how horrible disney princesses are as feminist role models and that person starts talking about those three, I feel like hitting my head against a wall. 1937. Times have changed a bit since then. Compare Rapunzel to Snow White and you’re going to see a massive difference. I couldn’t even sit through Snow White as a kid. My daughter definitely won’t. Again, there are some issues with disney princesses, but can we stick to the ones intended for kids born this decade to pull those examples from since we’re talking about their impact on children?
That whole “Cinderella ate My daughter” thing drives me nuts because seriously, why would you expect a princess created in 1950 to teach your daughter anything other than the ideals of 1950?! Just have a dialogue with your kids and stop expecting Disney to do it for you. If you honestly can’t see SOMETHING in each of these women to hold up as a positive attribute, that’s a real problem because it’s not like any of these characters are bad people.

Also, why don’t we hold boy characters to the same standards? “Most girls aren’t princesses.” Yeah, most boys aren’t written by radioactive spiders, but you know, at least princesses EXIST. “They just wait around for their princes to save them.” Not since the 50’s. “They all revolve around relationships.” So does life, but okay, name me a super hero who doesn’t have a girlfriend/or a tortured backstory completely defining his character that involves a girlfriend. “They’re pretty.” And every super hero is hot and strong, or a hot nerd. But we don’t pick them apart. “They’re too girly.” No. First of all, no they aren’t. Not even in my grandmother’s generation were the princesses/female characters uniformly anything. But secondly, what is wrong with girly? I’m girly. My daughter’s girly. Girly is a spectrum. The existence of girly shouldn’t offend us, being limited to only being “girly” should.

Super heroes are allowed to exist without constant criticism. What does it say to our girls that their heroes are constantly being thrown under the bus for being too girly while their male counterparts are never called into question? What does it say to our BOYS that female protagonists are constantly being criticized while their heroes actions and attributes are never called into question.