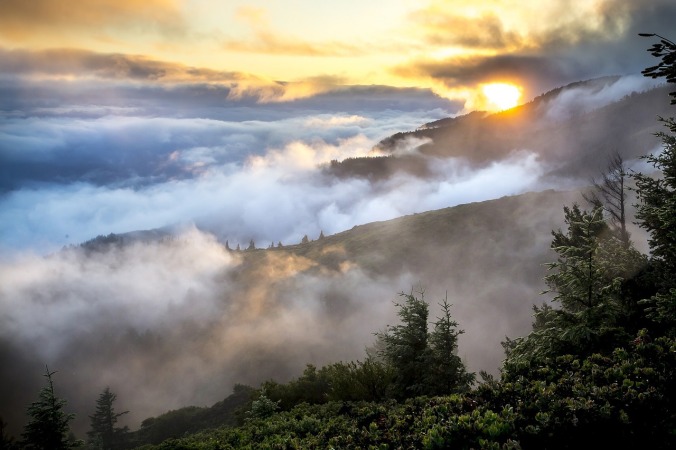 “Life isn’t fair! Why should death be any different?”

“Did you ever stop and wonder if maybe that attitude is why the gods are dead?” I asked. “People don’t believe in gods because they can’t wrap their minds around the idea of someone allowing all the terrible things in the world to happen.”

“Reality has teeth and claws. It’s rarely pretty and never fair. Haven’t you figured that out yet?”

I clenched my fists. “Why? I get that no one has the power to interfere now, but when the gods were in power, how could they let things get this bad? You’re here every day! You hear the stories of murder, thievery, and worse. You see the children who starved to death. This isn’t a recent development. Why didn’t you stop it?”

“We gave humans free will—”

“That’s bull!” I exploded. “If you have the power to stop someone from getting killed and don’t, you’re just as guilty as whoever pulled the trigger.”

“Where do you draw that line, Persephone? There are billions of humans, and a handful of us—”

“Who allowed humans to get to the billions? That was greed, plain and simple. More humans equaled more worship. And really, between the God of Mist, and the God of Doorways, and the god of every other useless thing, you couldn’t at least try?”

“You’re angry. I understand. You didn’t see this side of the world back in your flower shop. Your mother kept you sheltered. It’s a bit of a shock at first, but—”

“But what? Over time I’ll get used to it? Used to seeing children in the court of the dead? Used to watching husbands cry over lost wives? Why should I get used to it when I can do something about it?”

“You can’t save everyone. You just don’t have that power.”

“But you did! You each had the power to grant immortality!” I threw my hands in the air. “Why were only some people given the gift? My mother has the power to make things grow anywhere. How come people are still starving? Are you all so full of yourselves that you think you’re any more deserving of these gifts than any one of those humans?”

Persephone’s remark about the God of Mist and the God of Doorways was a bit unfair. Achlys was the God of Mist, and in some versions she existed before Chaos (in others she was one of Nyx’s daughters, the Keres). Her other titles were The God of Eternal Night or the God of the Mist of Death. She was the personification of misery and sadness. Hercules carried her likeness on his shield. She looked pale, emaciated, and weeping, with chattering teeth, swollen knees, long nails on her fingers, bloody cheeks, and her shoulders thickly covered with dust.

So hardly a minor, inconsequential god, all things considered.