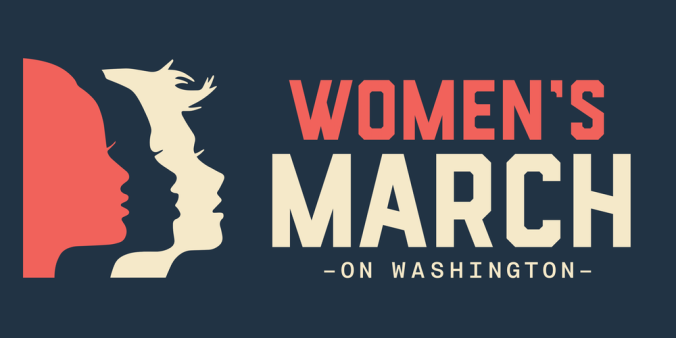 I hesitated to write this blog, because everyone knows authors aren’t supposed to wax too political, less they risk alienating their audience. But then I thought of something. Every single one of my books feature kick-ass goddesses fighting a Pantheon built on rape culture. Regardless of your political affiliation, if you enjoyed those stories, if they resonated with you, then you should understand #whyImarch.

I’m marching because #repealthe19th was an actual hashtag used in this election.

I’m marching because despite all of the above, I’m still coming from a fairly privileged position, and I have a responsibility to use my voice to demand fair treatment for all. I’m marching because words have power. They build our society, challenge our ideals, and create meaning.

There is something wrong with the way this culture treats women, but until people acknowledge that fact and treat it as a solvable problem instead of an acceptable inevitability, nothing will change.

I’m marching because there’s a power to solidarity. Masses of people coming together for the same cause have a tendency to get stuff done. They are estimating that over three-hundred thousand people will be attending the march in D.C alone, and there are sister marches all over the country. Maybe if we scream loud enough, we can finally shatter that ceiling.